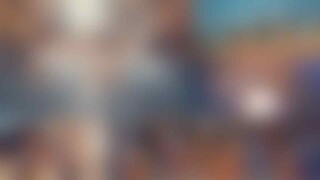 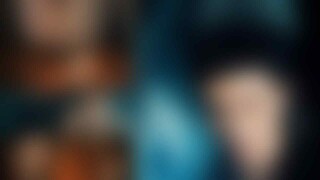 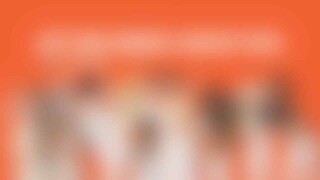 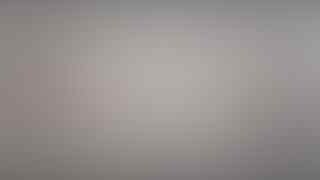 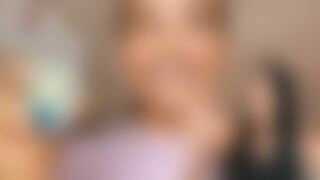 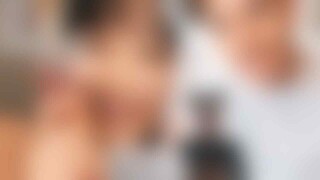 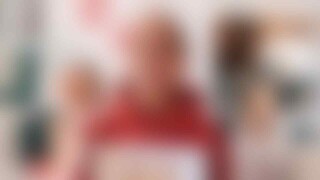 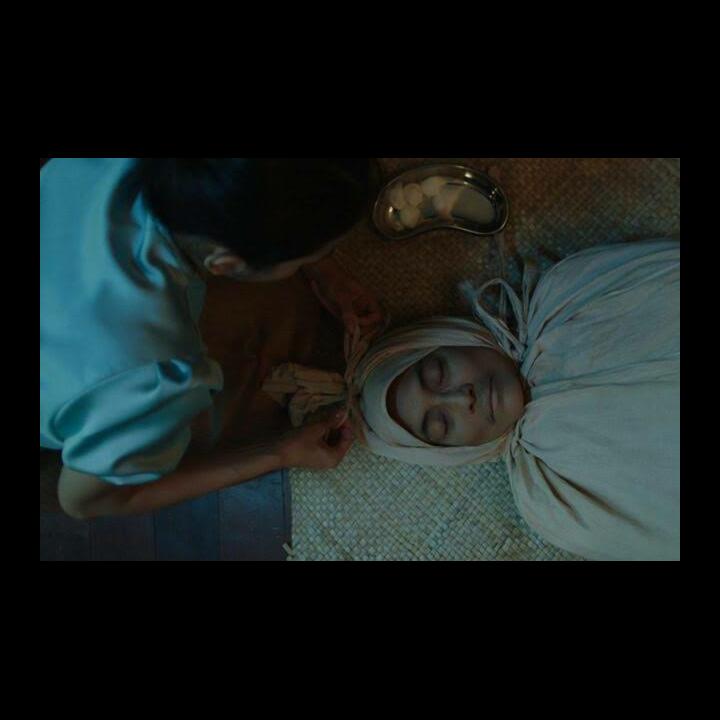 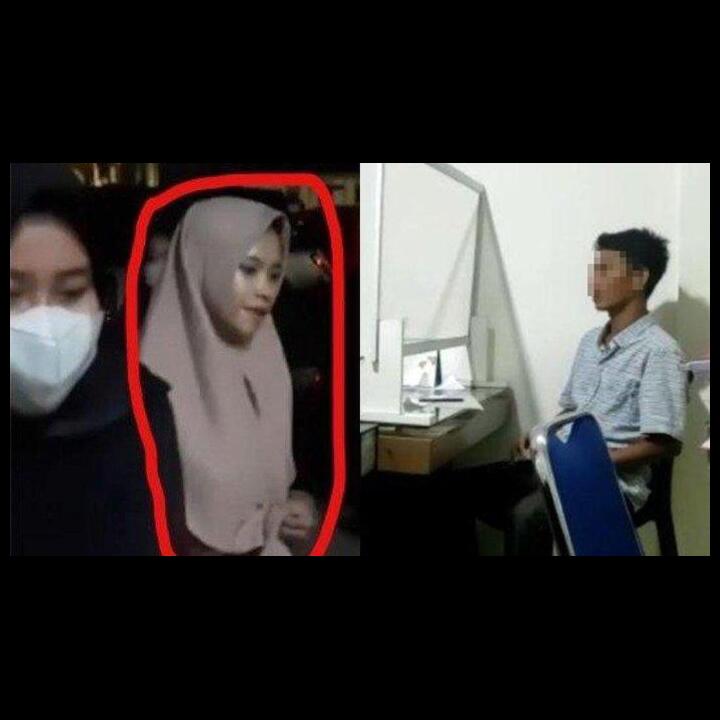 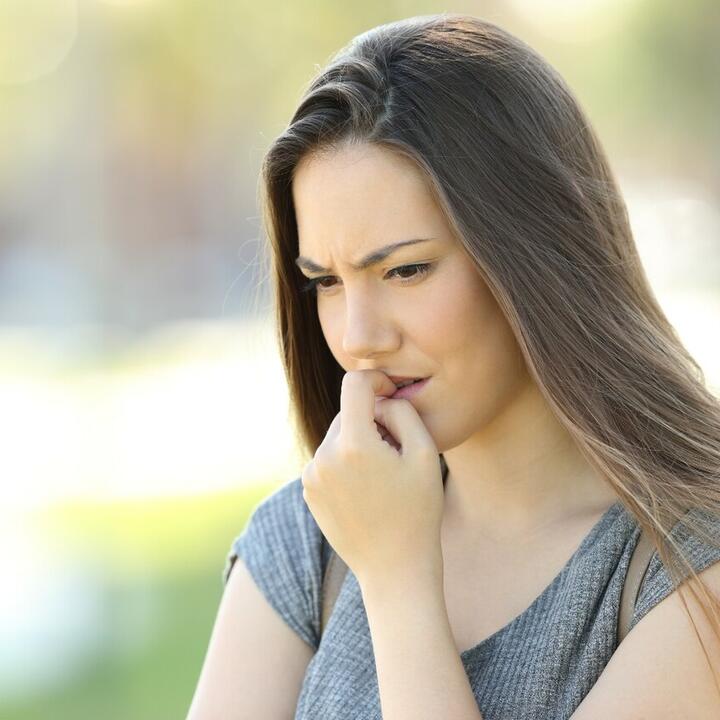 안녕 uniters 💕
Ahh this was such a special experience !
Nobody Fools Me Twice is a song that everyone can relate to, had a lot of meaning to me personally so i’m just grateful to share with you guys !

Every shot has a story behind it from my experiences and hope you guys have fun finding out what they are !

I want to Thank our team and everyone who supported me on this , especially Dima Kovalchuk , Hayley Costey for making my visions come true ❤️