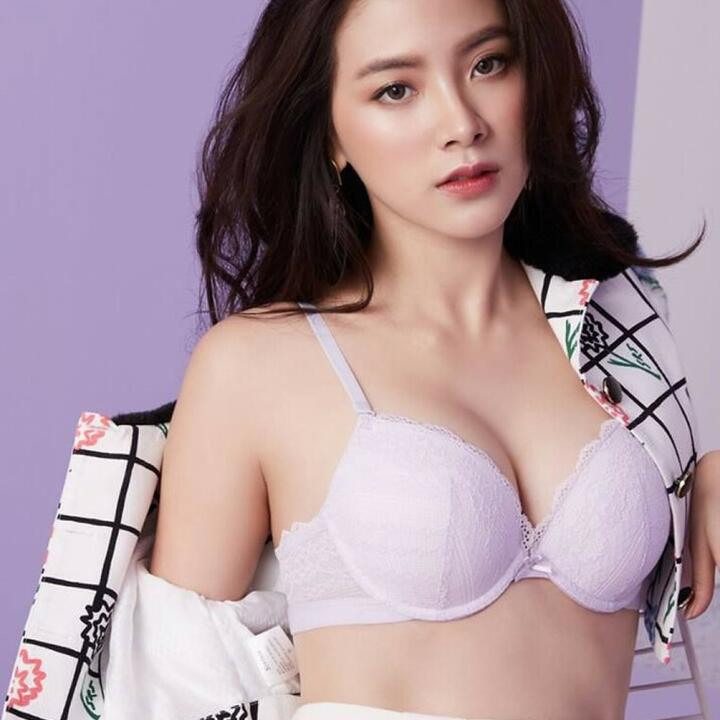 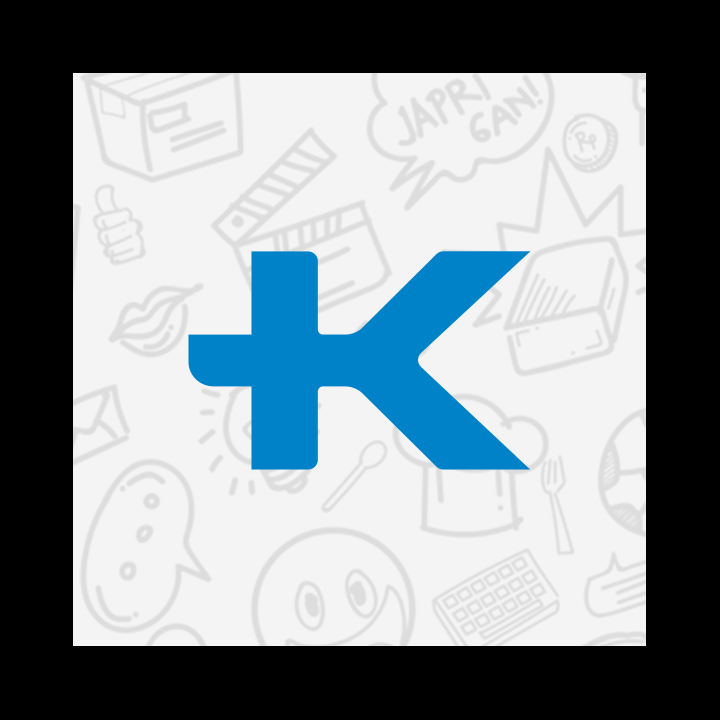 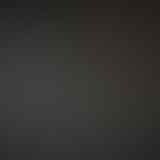 ICINC: Indonesia RisingBEKRAF
Just is the first single from the Vulnerability EP, roughly based on Cellosux’s
real life events in which he tries to give listeners a glimpse of what it feels like
to be in his shoes. It’s a break-up song in a non-traditional tone; since
Cellosux himself is a hopeful guy and he tend to look past others’ mistakes
even though it might be a bad thing. Most of his high school memories
revolved around a car, in which he’s lucky to have when he’s 17, his friends
often carpool with him and spend time in it to wait for the traffic to die down.
The whole essence of the EP is not to take the songs too seriously and to be
enjoyed with friends or significant others because he thinks that ultimately life
is too short to take yourself too seriously. That’s also a big reason behind the
stage name ‘cellosux’ since he’s a big fan of self-deprecating humour. He
really hope those who listens to the EP will eventually get a sense of who he
is.